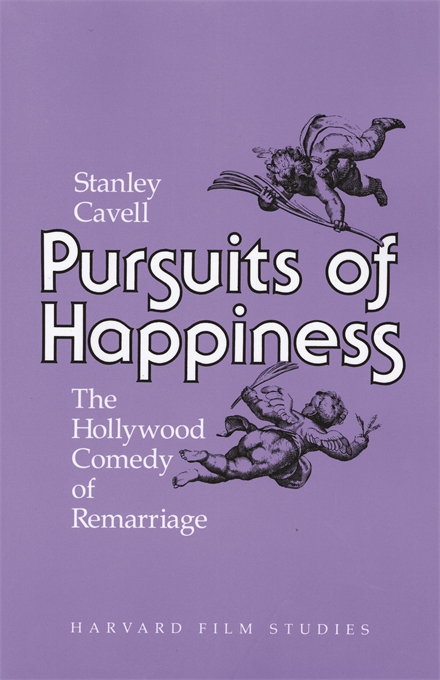 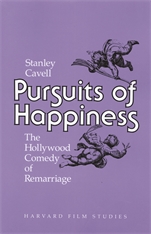 The Hollywood Comedy of Remarriage

During the ’30s and ’40s, Hollywood produced a genre of madcap comedies that emphasized reuniting the central couple after divorce or separation. Their female protagonists were strong, independent, and sophisticated. Here, Stanley Cavell names this new genre of American film—“the comedy of remarriage”—and examines seven classic movies for their cinematic techniques and for such varied themes as feminism, liberty, and interdependence.

Included are Adam’s Rib, The Awful Truth, Bringing Up Baby, His Girl Friday, It Happened One Night, The Lady Eve, and The Philadelphia Story.