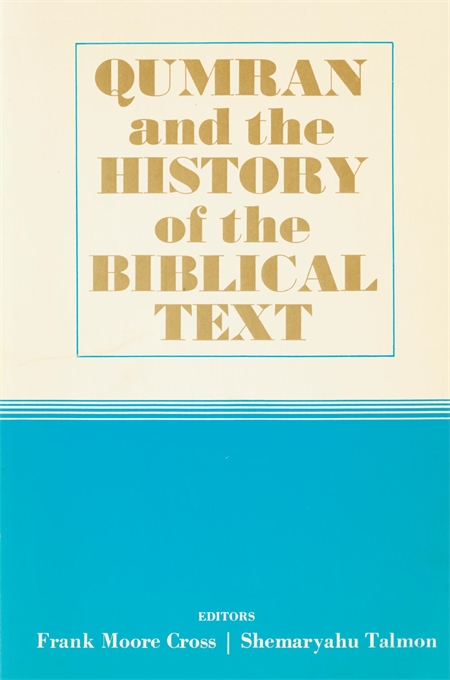 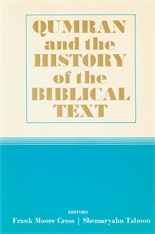 Qumran and the History of the Biblical Text

The discovery of manuscripts in Qumran—the Dead Sea Scrolls—and other sites in the Wilderness of Judah has stimulated a period of unparalleled activity in the study of the biblical text. Students and teachers in this field are overwhelmed with the thousands of articles that have appeared in hundreds of journals in the last thirty years. The older handbooks surveying biblical textual criticism have become hopelessly obsolete.

Frank Cross and Shemaryahu Talmon have designed a collection of essays to help the serious student find his way in this transformed field of research. Some of the essays are general surveys, some propound new theories, several publish manuscript data of revolutionary importance. The editors have contributed previously unpublished papers suggesting new approaches to the fundamental task of textual criticism. A list of published manuscripts or manuscript fragments from the Judaean Desert and a bibliography are included.