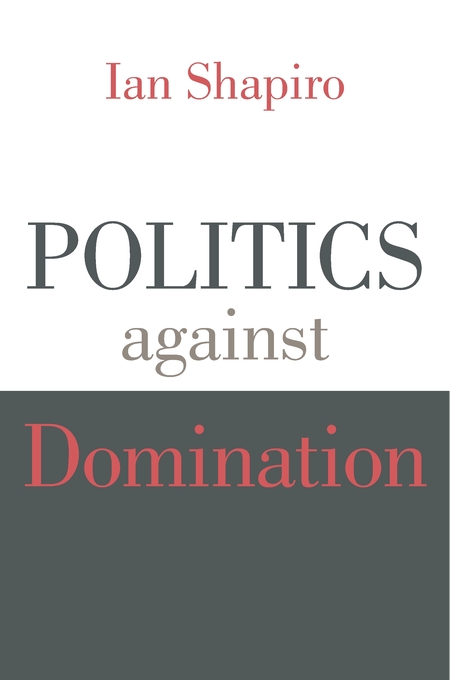 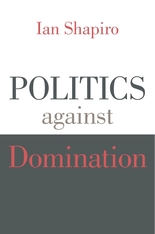 “Shapiro’s insights are trenchant, especially with regards to the Citizens United decision, and his counsel on how the ‘status-quo bias’ in national political institutions favors the privileged. After more than a decade of imperial overreach, his restrained account of foreign policy should likewise find support.”—Scott A. Lucas, The Los Angeles Review of Books

“Shapiro has a brief and compelling section on the importance of hope in his first chapter. This book enacts and encourages hope, with its analytical clarity, deep engagement of complicated political issues that resist easy theorizing, and emphasis on the politically possible.”—Kathleen Tipler, Political Science Quarterly

“This is a profound and unmatched study of the order and justice of non-domination. Ian Shapiro makes the case that politics—whether domestic or international—should be about saving citizens from hell, not leading them to heaven.”—Michael Doyle, Columbia University

“Ian Shapiro has the richest knowledge of contemporary politics across the world and the keenest sense of political reality of any American political theorist. Politics against Domination is his trenchant summary of what he has learnt from more than three decades of strenuous inquiry and hard thought.”—John Dunn, University of Cambridge

“As Ian Shapiro says, a polity cannot pursue liberty, equality, or justice until it overcomes domination—and this book provides the best way to think about that crucial step that I know of. It is a fine example of his ability to ‘anchor philosophical reflection in real politics,’ thereby showing all of us how to mingle ‘ought’ with ‘can’ in the service of human liberation and dignity.”—Jennifer Hochschild, Harvard University

“Ian Shapiro combines erudite, rigorous political theorizing with a public intellectual’s ability to canvass and illuminate contemporary domestic and global problems. It’s a rare blend, one that makes Politics against Domination a book both for academic syllabi and presidential reading lists. It is a book that has actually changed my mind on how to think about international intervention.”—Anne-Marie Slaughter