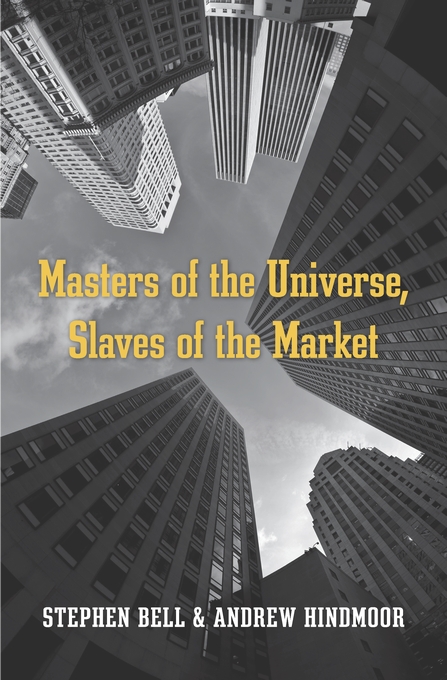 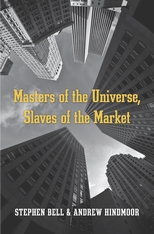 Masters of the Universe, Slaves of the Market

This account of the financial crisis of 2008–2009 compares banking systems in the United States and the United Kingdom to those of Canada and Australia and explains why the system imploded in the former but not the latter. Central to this analysis are differences in bankers’ beliefs and incentives in different banking markets.

A boom mentality and fear of being left behind by competitors drove many U.S. and British bank executives to take extraordinary risks in creating new financial products. Intense market competition, poorly understood trading instruments, and escalating system complexity both drove and misled bankers. Formerly illiquid assets such as mortgages and other forms of debt were repackaged into complex securities, including collateralized debt obligations (CDOs). These were then traded on an industrial scale, and in 2007 and 2008, when their value collapsed, economic activity fell into a deep freeze. The financial crisis threatened not just investment banks and their insurers but also individual homeowners and workers at every level. In contrast, because banks in Canada and Australia could make good profits through traditional lending practices, they did not confront the same pressures to reinvent themselves as did banks in the United States and the United Kingdom, thus allowing them to avoid the fate of their overseas counterparts.

Stephen Bell and Andrew Hindmoor argue that trading and systemic risk in the banking system need to be reined in. However, prospects for this are not promising given the commitment of governments in the crisis-hit economies to protect the “international competitiveness” of the London and New York financial markets.