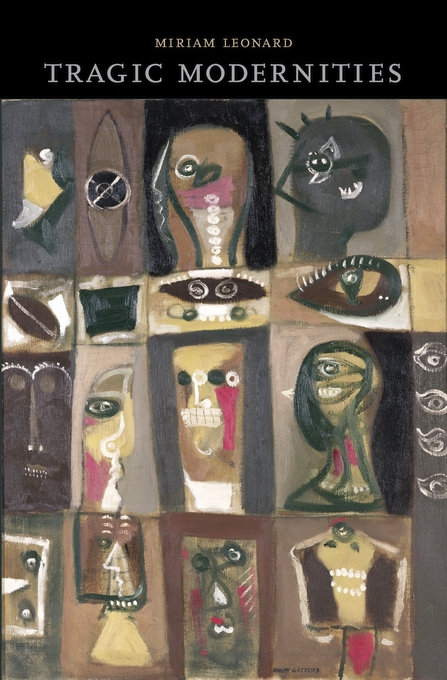 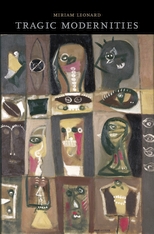 Listen to Miriam Leonard discuss the history of tragedy and philosophy on the podcast Christian Humanist Profiles:

The ancient Greek tragedies of Aeschylus, Sophocles, and Euripides have long been considered foundational works of Western literature, revered for their aesthetic perfection and timeless truths. Under the microscope of recent scholarship, however, the presumed universality of Greek tragedy has started to fade, as the particularities of Athenian culture have come into sharper focus. The world revealed is so far removed from modern sensibilities that, in the eyes of many, tragedy’s viability as a modern art form has been fatally undermined. Tragic Modernities steers a new course between the uncritical appreciation and the resolute historicism of the past two centuries, to explore the continuing relevance of tragedy in contemporary life.

Through the writings of such influential figures as Hegel, Marx, Nietzsche, and Freud, tragedy became a crucial reference point for philosophical and intellectual arguments. These thinkers turned to Greek tragedy in particular to support their claims about history, revolution, gender, and sexuality. From Freud’s Oedipus complex to Nietzsche’s Dionysiac, from Hegel’s dialectics to Marx’s alienation, tragedy provided the key terms and mental architecture of the nineteenth and twentieth centuries. By highlighting the philosophical significance of tragedy, Miriam Leonard makes a compelling case for the ways tragedy has shaped the experience of modernity and elucidates why modern conceptualizations of tragedy necessarily color our understanding of antiquity. Exceptional in its scope and argument, Tragic Modernities contests the idea of the death of tragedy and argues powerfully for the continued vitality of Greek tragic theater in the central debates of contemporary culture.