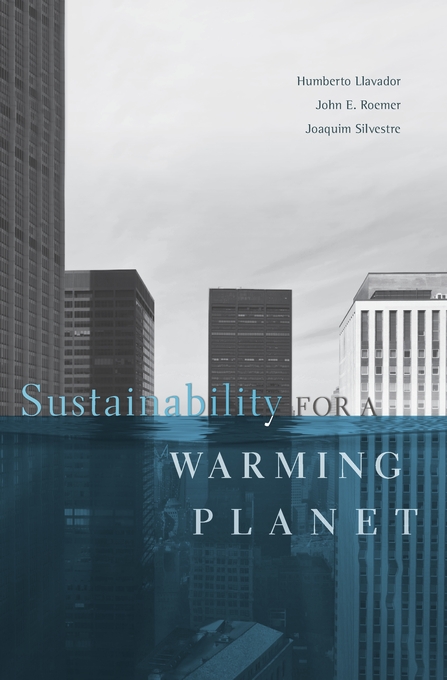 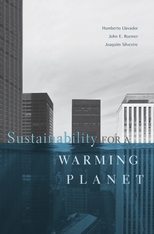 Sustainability for a Warming Planet

Human-generated greenhouse gas emissions imperil a global resource: a biosphere capable of supporting life as we know it. What is the fair way to share this scarce resource across present and future generations, and across regions of the world? This study offers a new perspective based on the guiding ethics of sustainability and egalitarianism.

Sustainability is understood as a pattern of economic activity over time that sustains a given rate of growth of human welfare indefinitely. To achieve this, the atmospheric concentration of carbon must be capped at some level not much higher than exists today, and investments in education and research should be higher than they currently are. International cooperation between developing and developed nations is also vital, because economic growth and the climate problem are intertwined.

The authors propose that the guiding principle of bargaining should be that the dates at which developing countries’ living standards catch up with those of developed countries should not be altered by the agreement. They conclude that developed economies would have to agree not to exceed 1 percent growth in per capita GDP annually, while developing nations should grow at a faster rate, but still lower than current projections, until they converge. The authors acknowledge that achieving such a dramatic slowdown would carry political and economic challenges.