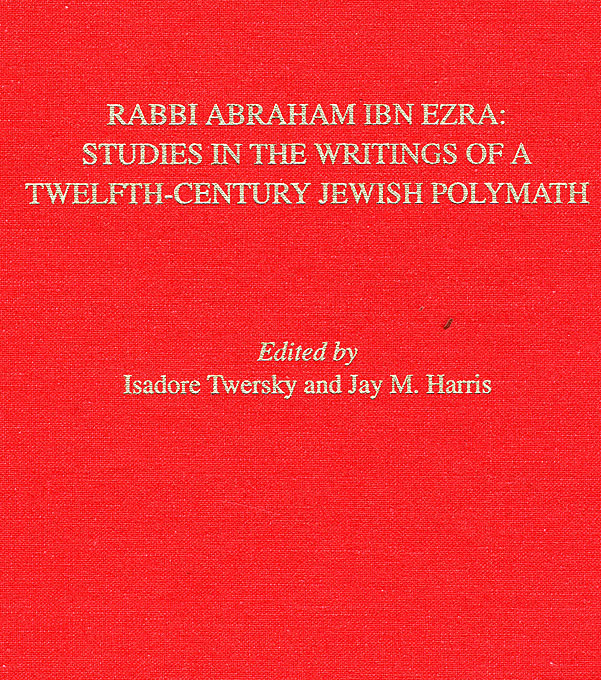 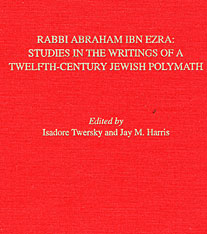 Studies in the Writings of a Twelfth-Century Jewish Polymath

The biblical commentaries of Rabbi Abraham Ibn Ezra (1089/1092–1164/1167) have become indispensable to anyone desiring a full appreciation of the biblical text, and this noted scholar also wrote extensively on philology, philosophy, mathematics, and astrology. The six essays in this book explore Ibn Ezra’s multi-faceted work and intellectual legacy. They illuminate his exegetical methodology; the role of astrology in his work; his philological insights into the Hebrew language; the possibility of his influence on the great Jewish philosopher and jurist, Maimonides; the numerous supercommentaries called forth by his enigmatic commentary; and modern Jewish perspectives on him.