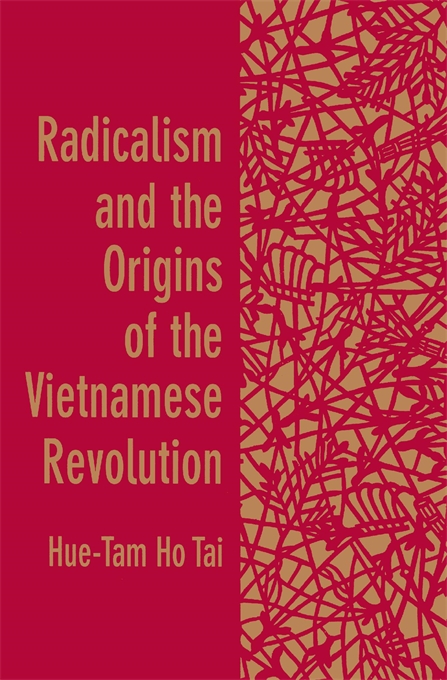 Radicalism and the Origins of the Vietnamese Revolution

In the early years of the Vietnamese Revolution—the 1920s and 1930s—radicalism was the dominant force in anticolonial politics. The subsequent displacement of radicalism by communism, however, has obscured radicalism’s role as a nonideological reaction to both colonial rule and native accommodation to that rule. Hue-Tam Ho Tai seeks to redress the influence of radicalism on this crucial point in Vietnamese history. She reveals a vibrant and explosive era of student strikes, debates on women’s emancipation, revolt against the patriarchal family, and intellectual explorations of French and Chinese politics and thought.

Making instructive use of literacy sources, archival materials, and the unpublished memoirs of her father, himself a participant in these events, Tai persuasively sets right the personalities and spirit of the Revolution—and the culture from which it emerged.