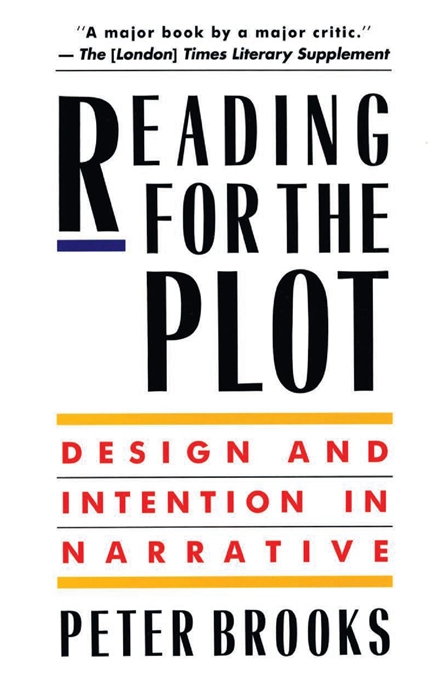 Reading for the Plot

Design and Intention in Narrative

“Peter Brooks has delivered a major contribution to narrative theory and critical practice in a book remarkable for its lucidity and theoretical adventurousness.”—Terry Eagleton, Literature and History

“What is…gratifying about Brooks’s approach is his insistence that plot elements must survive even the most radical postmodern consciousness… As he so eloquently confirms, so long as there is self-conscious life on earth, there will be narrative plotting in some form or another. To expect us to give it up would be like asking us to give up breathing.”—Christopher Lehmann-Haupt, The New York Times

“A major book by a major critic. It will appeal both to literary theorists and to readers of the novel, and it is likely to be seen as an important point of reference for many years to come.”—Terence Cave, The Times Literary Supplement

“A brilliant study… The author goes beyond what he considers the too static approach of the structuralist literary critics to probe the dynamics of narrative and show how they answer our psychic needs… Reading for the Plot is a stimulating, ground-breaking book that invites us to consider anew how plotting both reflects the patterns of human destiny and seeks to impose meaning on life.”—Publishers Weekly