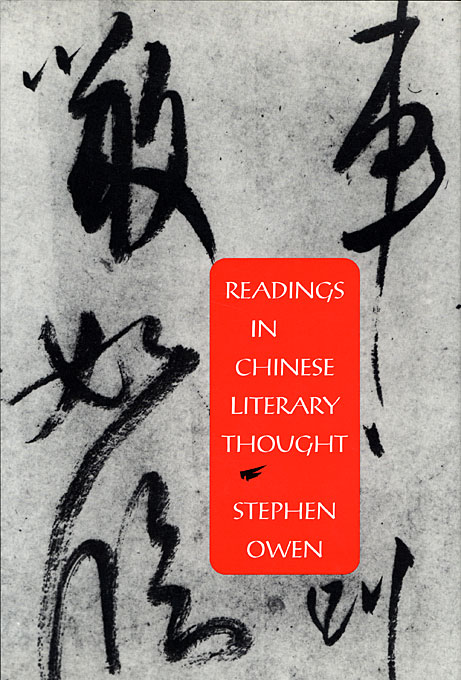 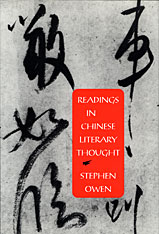 “A monumental work of scholarship that will prove invaluable for both research and teaching...Owen has selected texts that are central to the Chinese tradition and provided lucid and insightful commentaries.”—Pauline Yu, University of California, Los Angeles

“In addition to its intrinsic value for the study and appreciation of Chinese thought and literature, Owen’s book, which is sure to have a significant impact on a wide audience outside Sinological circles, should do much to raise awareness of creative and critical works of Chinese literature among general students of literature and nonspecialists in Chinese studies.”—Richard John Lynn, China Review International