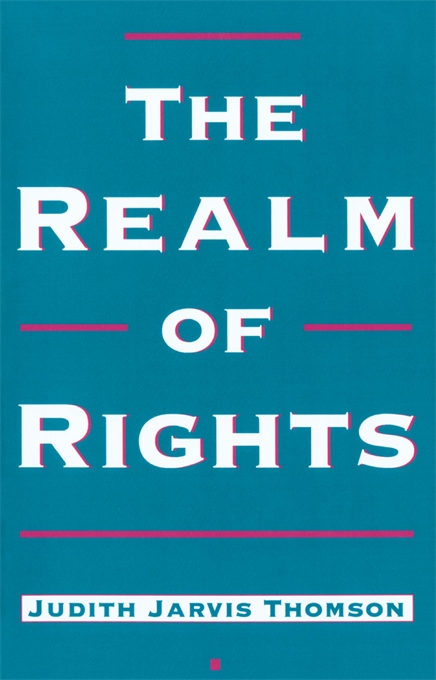 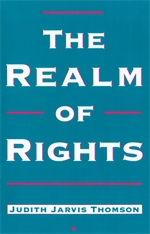 The Realm of Rights

The concept of a right is fundamental to moral, political, and legal thinking, but much of the use of that concept is selective and fragmentary: it is common merely to appeal to this or that intuitively plausible attribution of rights as needed for purposes of argument. In The Realm of Rights Judith Thomson provides a full-scale, systematic theory of human and social rights, bringing out what in general makes an attribution of a right true.

Thomson says that the question what it is to have a right precedes the question which rights we have, and she therefore begins by asking why our having rights is a morally significant fact about us. She argues that a person’s having a right is reducible to a complex moral constraint: central to that constraint is that, other things being equal, the right ought to be accorded. Thomson asks what those other things are that may or may not be equal, and describes the tradeoffs that relieve us of the requirement to accord a right.

The Realm of Rights will take its place as a major effort to provide a stable foundation for our deeply held belief that we are not mere cogs in a communal machine, but are instead individuals whose private interests are entitled to respect.