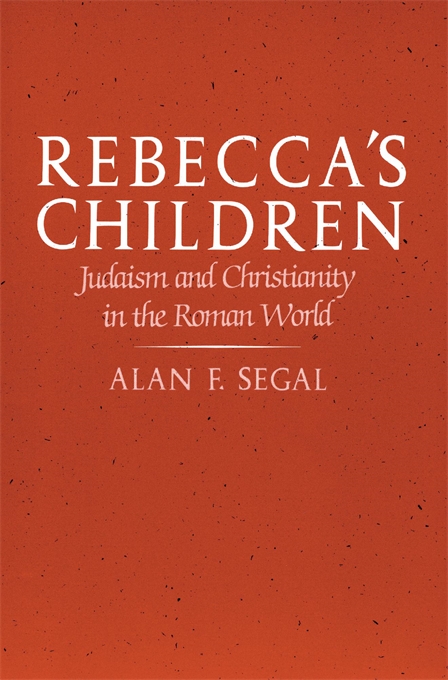 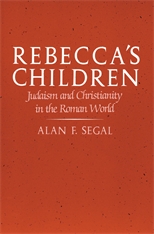 Judaism and Christianity in the Roman World

Renowned scholar Alan F. Segal offers startlingly new insights into the origins of rabbinic Judaism and Christianity. These twin descendants of Hebrew heritage shared the same social, cultural, and ideological context, as well as the same minority status, in the first century of the common era.

Through skillful application of social science theories to ancient Western thought, including Judaism, Hellenism, early Christianity, and a host of other sectarian beliefs, Segal reinterprets some of the most important events of Jewish and Christian life in the Roman world. For example, he finds:

The rising turmoil between Jews and Christians affected the development of both rabbinic Judaism and Christianity, as each tried to preserve the partly destroyed culture of Judea by becoming a religion. Both attempted to take the best of Judean and Hellenistic society without giving up the essential aspects of Israelite life. Both spiritualized old national symbols of the covenant and practices that consolidated power after the disastrous wars with Rome. The separation between Judaism and Christianity, sealed in magic, monotheism, law, and universalism, fractured what remained of the shared symbolic life of Judea, leaving Judaism and Christianity to fulfill the biblical demands of their god in entirely different ways.