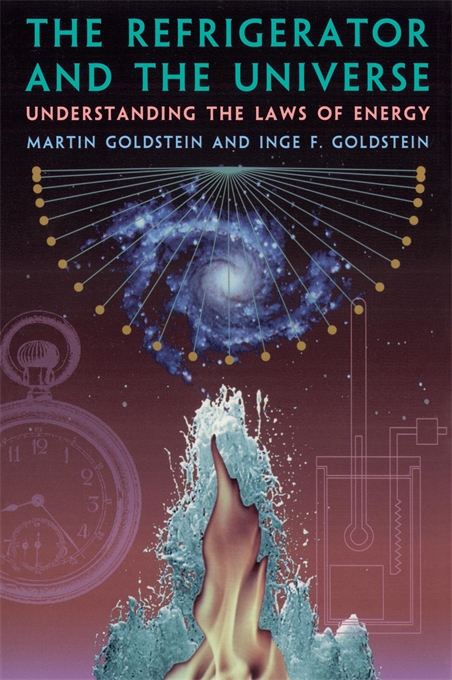 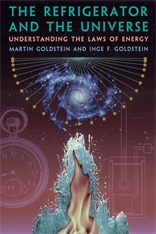 The Refrigerator and the Universe

Understanding the Laws of Energy

C. P. Snow once remarked that not knowing the second law of thermodynamics is like never having read Shakespeare. Yet, while many people grasp the first law of energy, “Energy can neither be created nor destroyed,” few recognize the second, “Entropy can only increase.” What is entropy anyway, and why must it increase? Whether we want to know how a device as simple as a refrigerator works or understand the fate of the universe, we must start with the concepts of energy and entropy.

In The Refrigerator and the Universe, Martin and Inge Goldstein explain the laws of thermodynamics for science buffs and neophytes alike. They begin with a lively presentation of the historical development of thermodynamics. The authors then show how the laws follow from the atomic theory of matter and give examples of their applicability to such diverse phenomena as the radiation of light from hot bodies, the formation of diamonds from graphite, how the blood carries oxygen, and the history of the earth. The laws of energy, the Goldsteins conclude, have something to say about everything, even if they do not tell us everything about anything.