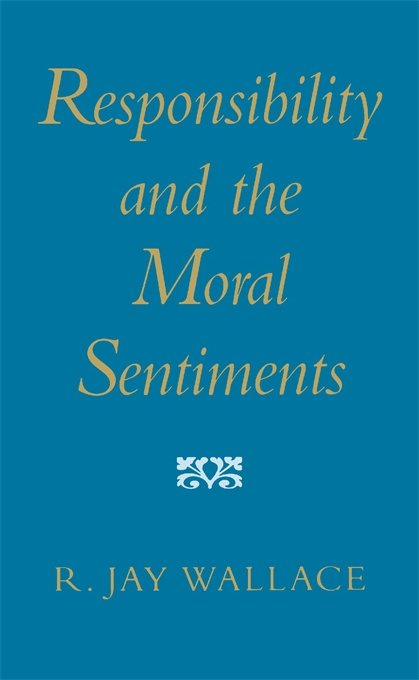 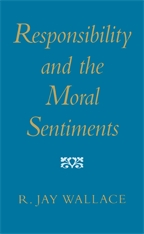 Responsibility and the Moral Sentiments

“This is an excellent book. It is innovative in scope and carefully argued throughout. [It] recasts the debate between compatibilists and incompatibilists as a normative debate about the conditions under which it is fair to hold a person morally responsible...Wallace’s book is an intriguing and demanding piece that merits the attention of anyone working on these topics.”—Michael McKenna, Philosophical Review

“This beautifully organized and lucidly argued book might be taken as a model of how a sustained philosophical argument should proceed. Wallace’s thesis is that our practices of holding persons responsible for their choices and actions, and reacting to those that offend against moral norms with blame, indignation or resentment, make perfectly good sense, even if determinism is true. This is an old topic, and one might well be initially sceptical, as I was, that anything new could be said to illuminate it. But I was soon gripped by the sheer dialectical brilliance of Wallace’s treatment of it, and his careful attempt to explain what he calls ’the seductiveness of incompatibilism,’ that is, of the view that he is showing to lack sufficient basis.”—Annette Baier