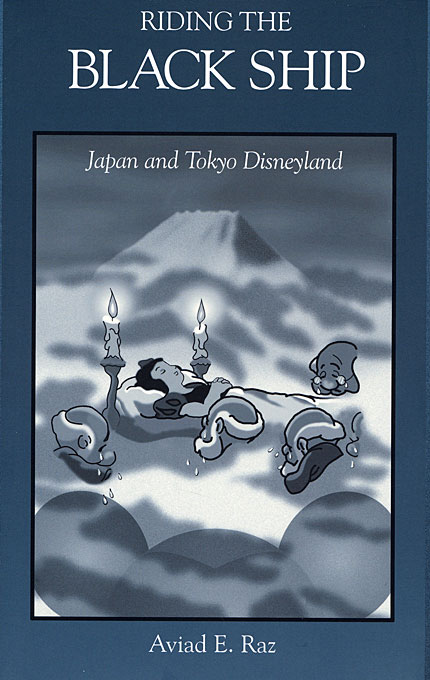 In 1996 over 16 million people visited Tokyo Disneyland, making it the most popular of the many theme parks in Japan. Since it opened in 1983, Tokyo Disneyland has been analyzed mainly as an example of the globalization of the American leisure industry and its organizational culture, particularly the "company manual." By looking at how Tokyo Disneyland is experienced by employees, management, and visitors, Aviad Raz shows that it is much more an example of successful importation, adaptation, and domestication and that it has succeeded precisely because it has become Japanese even while marketing itself as foreign. Rather than being an agent of Americanization, Tokyo Disneyland is a simulated "America" showcased by and for the Japanese. It is an "America" with a Japanese meaning.