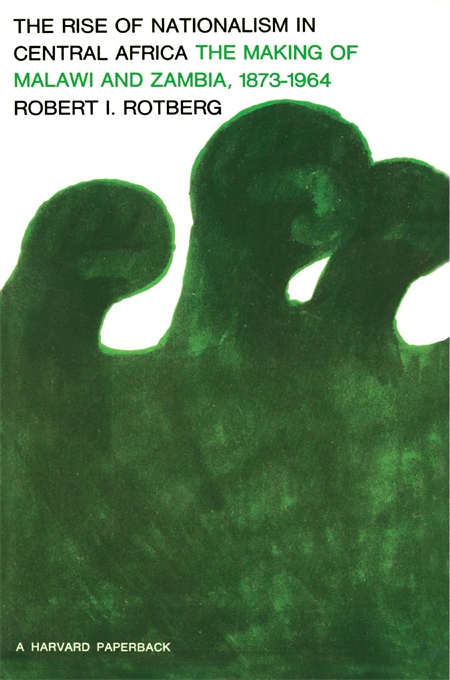 The Rise of Nationalism in Central Africa

This first comprehensive and thoroughly documented study of the political development of two of the newly formed nations of Central Africa presents the full story of the successful efforts of the people of Malawi and Zambia to achieve self-government. Following a detailed examination of the impact of British colonial rule, the author provides a new interpretation of the earliest demonstrations of native discontent and he explains how the forces of protest found expression through proto-political parties and the formation of religious sects and millennial movements. He also interprets the objectives and tactics of the ruling white settlers in their abortive effort to establish the Federation of Rhodesia and Nyasaland.

Basing his analysis on archival and other primary sources, including interviews with leading figures, Robert Rotberg traces the origins of the full-fledged political parties in both countries and describes the early congresses which were to become the dominant movements during the struggle for independence in Central Africa. He ends with an analysis of that struggle, bringing the story to its successful conclusion in late 1964. A postscript discusses the important changes of 1965.