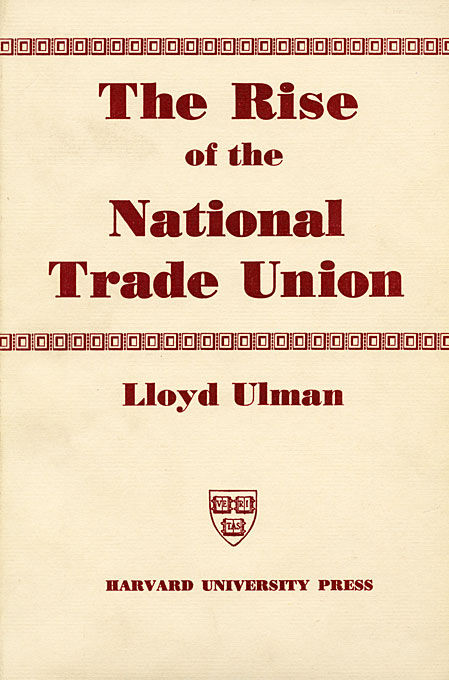 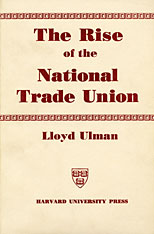 The Rise of the National Trade Union

The Development and Significance of Its Structure, Governing Institutions, and Economic Policies, Second Edition

“This volume, which deals with ‘the emergence and development of the national union in the latter half of the nineteenth and the early years of the twentieth century,’ is clearly the product of a great amount of painstaking research into many aspects of eh American labor movement previously given relatively little attention. While the study builds primarily upon historical data involving five national unions—the Bricklayers’, Carpenters’, Printers’, Molders’, and Bottle Blowers’—much additional material relating to other unions is introduced as well. The result is a study which not only reflects high standards of scholarship, but also constitutes a substantial contribution to the literature in the field of labor history.”—American Economic Review

“Lucid and free of jargon… The arguments of the book are thoroughly worked out on the basis of the evidence; the range of comparison is rich.”—Economic History Review