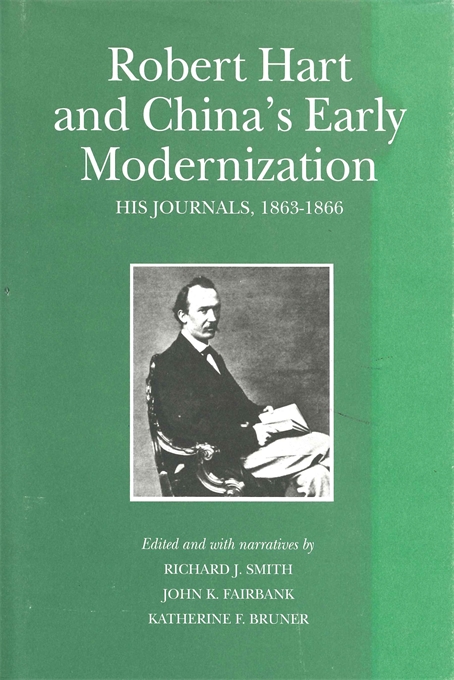 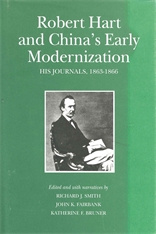 As the Ch’ing government’s Inspector General of the Maritime Customs Service, Robert Hart was the most influential Westerner in China for half a century. These journal entries continue the sequence begun in Entering China’s Service and cover the years when Hart was setting up Customs procedures, establishing a modus operandi with the Ch’ing bureaucracy, and inspecting the treaty ports. They culminate in Hart’s return visit to Europe with the Pin-ch’un Mission and his marriage in Northern Ireland.

Richard Smith, John King Fairbank, and Katherine Bruner interleave the segments of Hart’s journals with lively narratives describing the contemporary Chinese scene and recounting Hart’s responses to the many challenges of establishing a Western-style organization within a Chinese milieu.