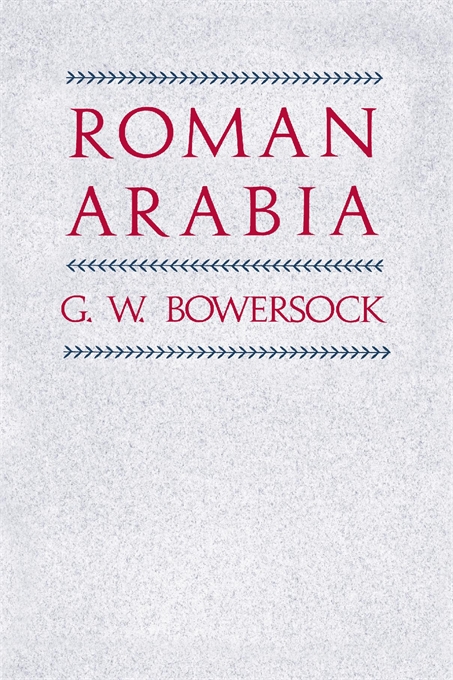 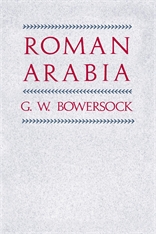 The Roman province of Arabia occupied a crucial corner of the Mediterranean world, encompassing most of what is now Jordan, southern Syria, northwest Saudi Arabia, and the Negev. G. W. Bowersock’s book is the first authoritative history of the region from the fourth century B.C. to the age of Constantine.

The book opens with the arrival of the Nahataean Arabs in their magnificent capital at Petra and describes the growth of their hellenized culture based on trade in perfume and spices. It traces the transformation of the region from an Arab kingdom under Roman influence into an imperial province, one that played an increasingly important role in the Roman strategy for control of the Near East. While the primary emphasis is on the relations of the Arabs of the region with the Romans, their interactions with neighboring states, Jewish, Egyptian, and Syrian, are also stressed. The narrative concludes with the breakup of the Roman province at the start of the Byzantine age.