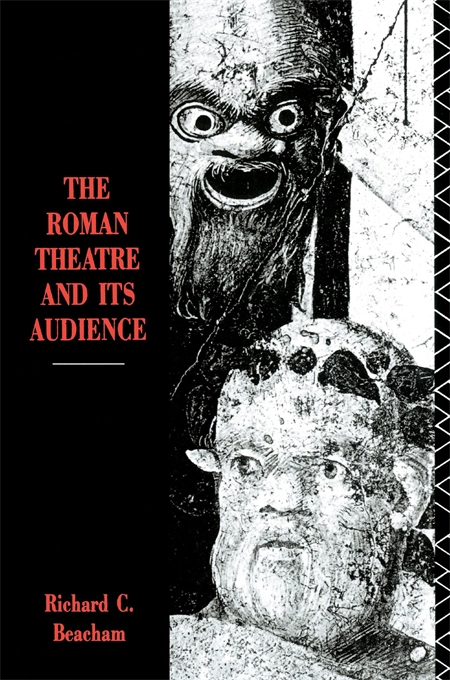 The Roman Theatre and Its Audience

Drawing on recent archaeological investigations, new scholarship, and the author’s own original research and staging experience, this book offers a new and fascinating picture of theatrical performance in the ancient world. Richard Beacham traces the history of the Roman theatre, from its origins in the fourth century B.C. to the demise of formal theatrical activity at the end of antiquity. He characterizes the comedy of Plautus and Terence and the audience to which the Roman playwrights were appealing; describes staging, scenery, costuming, and performance style; and details a variety of theatrical forms, including comedy, tragedy, mime, pantomime, and spectacles.