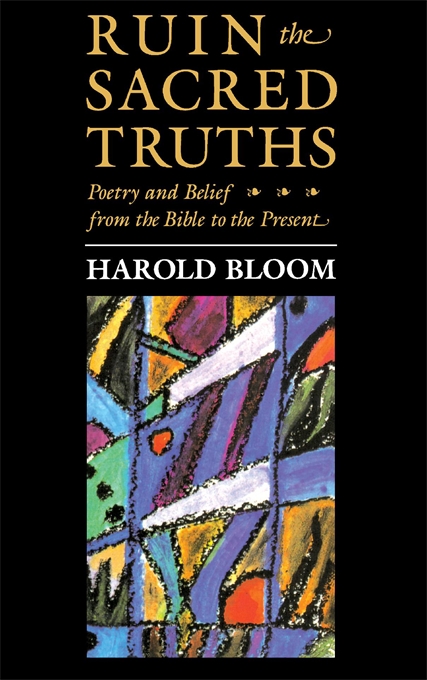 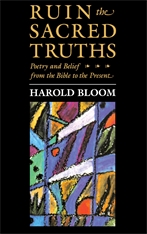 Poetry and Belief from the Bible to the Present

Harold Bloom surveys with majestic view the literature of the West from the Old Testament to Samuel Beckett. He provocatively rereads the Yahwist (or J) writer, Jeremiah, Job, Jonah, the Iliad, the Aeneid, Dante’s Divine Comedy, Hamlet, King Lear, Othello, the Henry IV plays, Paradise Lost, Blake’s Milton, Wordsworth’s Prelude, and works by Freud, Kafka, and Beckett. In so doing, he uncovers the truth that all our attempts to call any strong work more sacred than another are merely political and social formulations. This is criticism at its best.