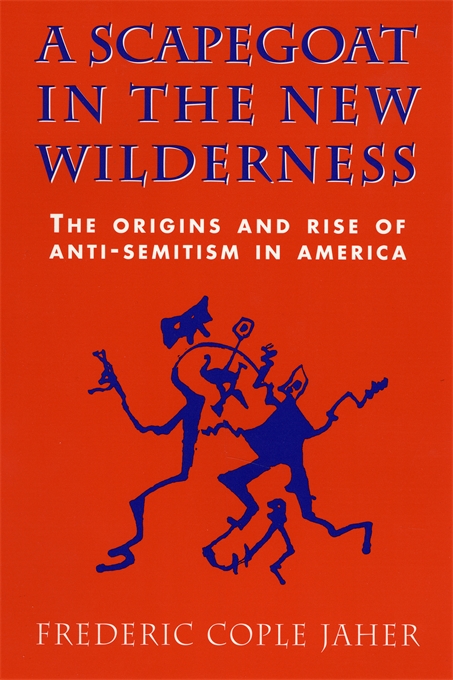 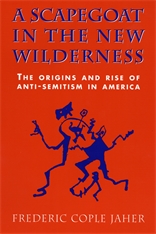 A Scapegoat in the New Wilderness

The Origins and Rise of Anti-Semitism in America

In a country founded on the principle of religious freedom, with no medieval past, no legal nobility, and no national church, how did anti-Semitism become a presence here? Frederic Cople Jaher considers this question in A Scapegoat in the New Wilderness, the first history of American anti-Semitism from its origins in the ancient world to its first widespread outbreak during the Civil War. Comprehensive in approach, the book combines psychological, sociological, economic, cultural, anthropological, and historical interpretation to reveal the rise and nature of anti-Semitism in the United States.