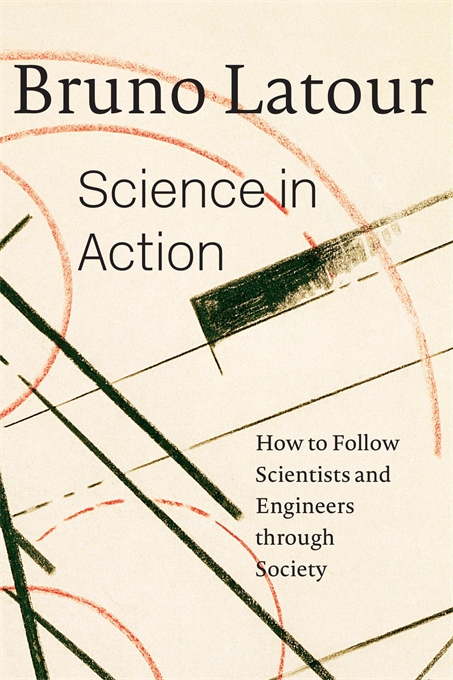 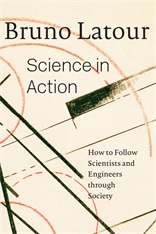 “One cannot but be impressed by the scope of Latour’s work… This is no mere bricolage, but a coherent and powerful framework for research. I predict that Science in Action will have an impact comparable to Thomas Kuhn’s Structure of Scientific Revolutions both as a provocation to philosophers and as an inspiration to sociologists and historians of science.”—Nicholas Jardine, The Times Literary Supplement

“This account of science as composed of drifting, recombining networks is presented with considerable charm and humour. There are many brief case histories to enliven the text, and the book works very well as a guide through scientific reasoning.”—Steven Yearly, Nature

“Latour’s Science in Action is a ‘must read’ for all sociologists, not just because the sociology of science is a dynamic and growing subdiscipline, but more importantly because Latour’s thesis challenges the notions that underlie sociologists’ efforts to distinguish our field as a ‘science’… Latour’s thesis is that science, including sociology, is collective action and that facticity is a consequence, not a cause, of collective action… An excellent and enjoyable introduction to the sociology of science.”—Joan H. Fujimura, Contemporary Sociology

“There is a wealth of material and some titillating insight into discoveries beginning with the framed race to find the structure of DNA—the double helix—and in Latour’s hands, it becomes a true cliffhanger… This [book] will reward those who want to probe science and the modern world in depth.”—Kirkus Reviews

“This book argues that science is a social activity… The message is important… The book is convincing and informative.”—Kenneth P. Ruscio, Science Books & Films