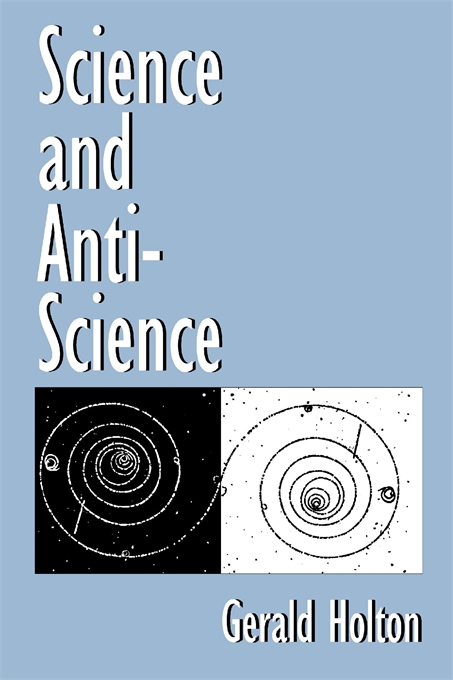 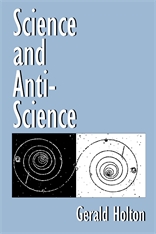 What is good science? What goal--if any--is the proper end of scientific activity? Is there a legitimating authority that scientists mayclaim? Howserious athreat are the anti-science movements? These questions have long been debated but, as Gerald Holton points out, every era must offer its own responses. This book examines these questions not in the abstract but shows their historic roots and the answers emerging from the scientific and political controversies of this century.

Employing the case-study method and the concept of scientific thematathat he has pioneered, Holton displays the broad scope of his insight into the workings of science: from the influence of Ernst Mach on twentiethcentury physicists, biologists, psychologists, and other thinkers to the rhetorical strategies used in the work of Albert Einstein, Niels Bohr, and others; from the bickering between Thomas Jefferson and the U.S. Congress over the proper form of federal sponsorship of scientific research to philosophical debates since Oswald Spengier over whether our scientific knowledge will ever be "complete." In a masterful final chapter, Holton scrutinizes the "anti-science phenomenon," the increasingly common opposition to science as practiced today. He approaches this contentious issue by examining the world views and political ambitions of the proponents of science as well as those of its opponents-the critics of "establishment science" (including even those who fear that science threatens to overwhelm the individual in the postmodern world) and the adherents of "alternative science" (Creationists, New Age "healers," astrologers). Through it all runs the thread of the author’s deep historical knowledge and his humanistic understanding of science in modern culture.

Science and Anti-Science will be of great interest not only to scientists and scholars in the field of science studies but also to educators, policymalcers, and all those who wish to gain a fuller understanding of challenges to and doubts about the role of science in our lives today.