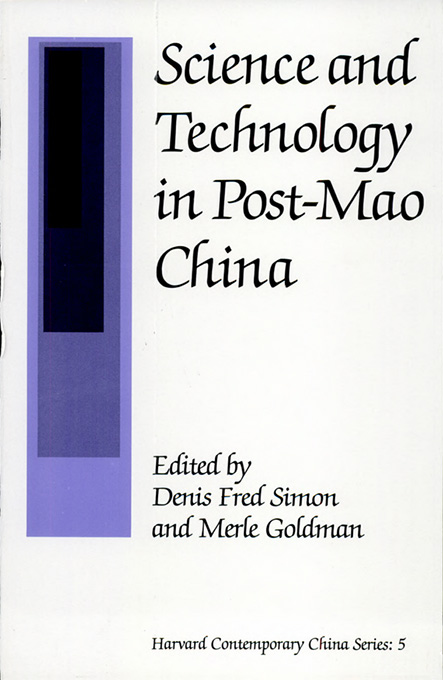 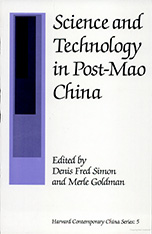 Science and Technology in Post-Mao China

Along with the political and economic reforms that have characterized the post-Mao era in China there has been a potentially revolutionary change in Chinese science and technology. Here sixteen scholars examine various facets of the current science and technology scene, comparing it with the past and speculating about future trends.

Two chapters dealing with science under the Nationalists and under Mao are followed by a section of extensive analysis of reforms under Deng Xiaoping, focusing on the organizational system, the use of human resources, and the emerging response to market forces. Chapters dealing with changes in medical care, agriculture, and military research and development demonstrate how these reforms have affected specific areas during the Chinese shift away from Party orthodoxy and Maoist populism toward professional expertise as the guiding principle in science and technology. Three further chapters deal with China’s interface with the world at large in the process of technology transfer.

Both the introductory and concluding chapters describe the tension between the Chinese Communist Party structure, with its inclinations toward strict vertical control, and the scientific and technological community’s need for a free flow of information across organizational, disciplinary, and national boundaries.