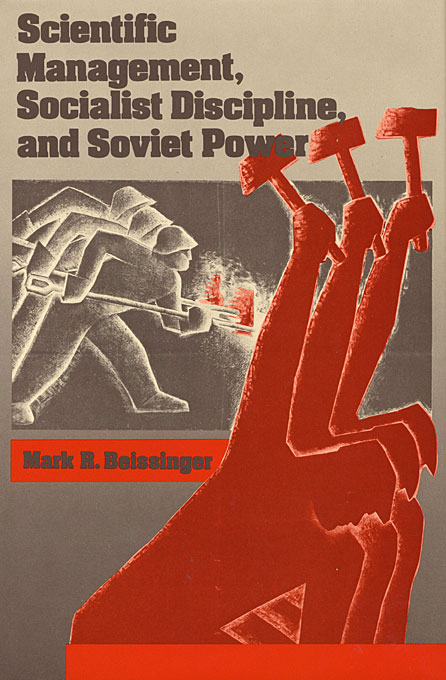 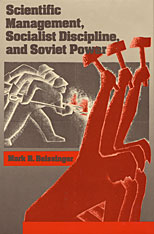 How does the excessive bureaucratization of central planning affect politics in communist countries? Mark Beissinger suggests an answer through this history of the Soviet Scientific Management movement and its contemporary descendants, raising at the same time broader questions about the political consequences of economic systems.

Beissinger traces the rise and decline of administrative strategies throughout Soviet history, focusing on the roles of managerial technique and disciplinary coercion. He argues that over-bureaucratization leads to a succession of national crises of effectiveness, which political leaders use to challenge the power of entrenched elites and to consolidate their rule. It also encourages leaders to resort to radical administrative strategies—technocratic utopias, mass mobilization, and discipline campaigns—and gives rise to a cycling syndrome, as similar problems and solutions reappear over time. Beissinger gives a new perspective and interpretation of Soviet history through the prism of organizational theory. He also provides a comprehensive history of the Soviet rationalization movement from Lenin to Gorbachev that describes the recurring attractions and tensions between politicians and management experts, as well as the reception accorded Western management techniques in the Soviet factory and management-training classroom.

Beissinger uses a number of unusual sources: the personal archive of Aleksei Gastev, the foremost Soviet Taylorist of the 1920s; published Soviet archival documents; unpublished Soviet government documents and dissertations on management science and executive training; interviews with Soviet management scientists; and the author’s personal observations of managers attending a three-month executive training program in the Soviet Union. Beissinger’s skillful handling of this singular material will attract the attention of political scientists, historians, and economists, especially those working in Soviet studies.