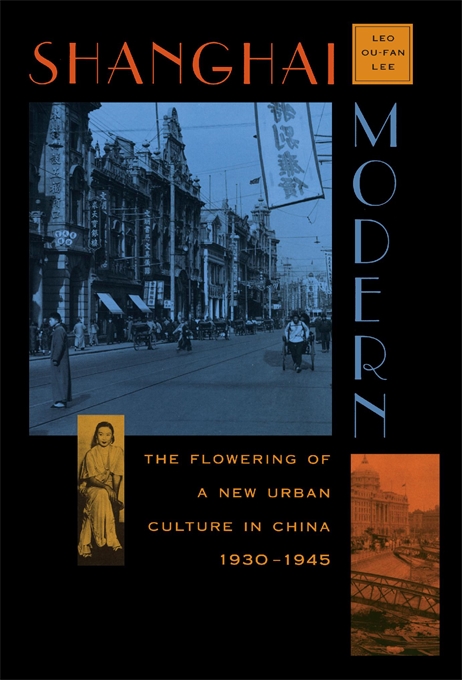 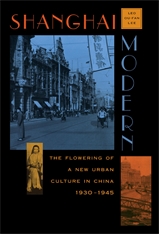 “Lee is at his strongest in discussing the inter-textuality of the various works he discusses in this section of the book, showing their relationship to both the European and Chinese literary traditions… Lee’s focus on republican-era Shanghai is a reminder of the renewed capacities of China’s largest city as a producer of the discourse of modernity in the post-Mao era.”—Antonia Finnane, Left History

“The special flavor of prewar Shanghai emerges from these pages. Shanghai Modern is immensely rich in theoretical insights, and they emerge out of the dense, living portrait of old Shanghai, with its literary circles, dance-halls, movie theatres, façades, and streets. Lee makes you see how modern consciousness only exists in the circulation of forms, images, and ideas. The process is laid out before us in this rich and subtle description of the key epoch in the life of this tragic metropolis.”—Charles Taylor, McGill University

“This is the definitive study of the making of modern Shanghai. Leo Lee has remapped Shanghai’s cultural geography, marking out the intricate relations between city and coloniality in the 1930s. Admirably combining historical rigor with literary sensibility, it adumbrates an alternative style of cultural criticism for the new century.”—David Wang, Columbia University

“This is cultural history from inside out and from ground up. Lee reads the semiotics of Shanghai modernism with a stunning sensibility that evokes a cosmopolitan past when city streets were scenes of poetry rather than protests and when urban experience redefined the meaning of femininity. A major statement towards a new cultural history of modern China.”—Wen-hsin Yeh, University of California, Berkeley