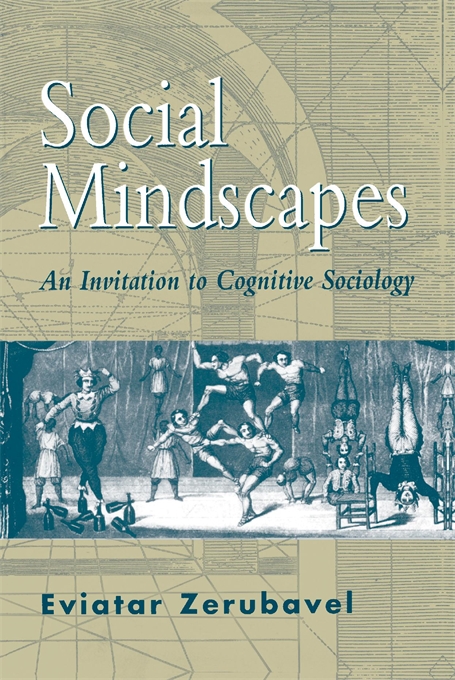 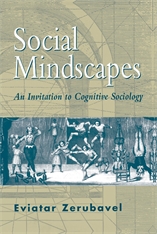 An Invitation to Cognitive Sociology

Why do we eat sardines, but never goldfish; ducks, but never parrots? Why does adding cheese make a hamburger a “cheeseburger” whereas adding ketchup does not make it a “ketchupburger”? By the same token, how do we determine which things said at a meeting should be included in the minutes and which ought to be considered “off the record” and officially disregarded?

In this wide-ranging and provocative book, Eviatar Zerubavel argues that cognitive science cannot answer these questions, since it addresses cognition on only two levels: the individual and the universal. To fill the gap between the Romantic vision of the solitary thinker whose thoughts are the product of unique experience, and the cognitive-psychological view, which revolves around the search for the universal foundations of human cognition, Zerubavel charts an expansive social realm of mind—a domain that focuses on the conventional, normative aspects of the way we think.

With witty anecdote and revealing analogy, Zerubavel illuminates the social foundation of mental actions such as perceiving, attending, classifying, remembering, assigning meaning, and reckoning the time. What takes place inside our heads, he reminds us, is deeply affected by our social environments, which are typically groups that are larger than the individual yet considerably smaller than the human race. Thus, we develop a nonuniversal software for thinking as Americans or Chinese, lawyers or teachers, Catholics or Jews, Baby Boomers or Gen-Xers. Zerubavel explores the fascinating ways in which thought communities carve up and classify reality, assign meanings, and perceive things, “defamiliarizing” in the process many taken-for-granted assumptions.