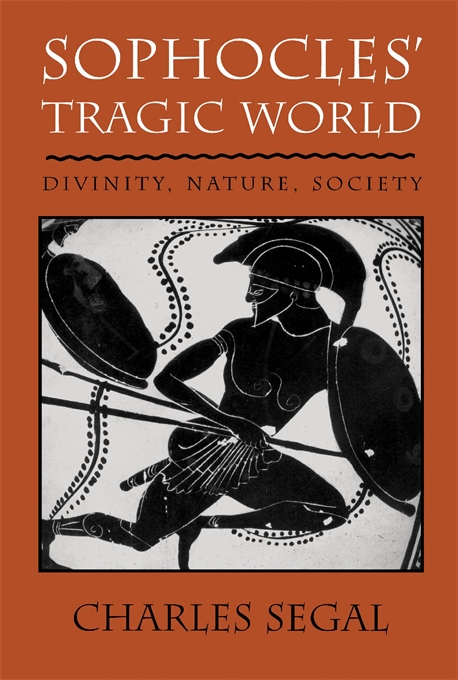 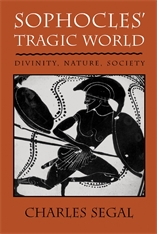 Much has been written about the heroic figures of Sophocles’ powerful dramas. Now Charles Segal focuses our attention not on individual heroes and heroines, but on the world that inspired and motivated their actions—a universe of family, city, nature, and the supernatural. He shows how these ancient masterpieces offer insight into the abiding question of tragedy: how one can make sense of a world that involves so much apparently meaningless violence and suffering.

In a series of engagingly written interconnected essays, Segal studies five of Sophocles’ seven extant plays: Ajax, Oedipus Tyrannus, Philoctetes, Antigone, and the often neglected Trachinian Women. He examines the language and structure of the plays from several interpretive perspectives, drawing both on traditional philological analysis and on current literary and cultural theory. He pays particular attention to the mythic and ritual backgrounds of the plays, noting Sophocles’ reinterpretation of the ancient myths. His delineation of the heroes and their tragedies encompasses their relations with city and family, conflicts between men and women, defiance of social institutions, and the interaction of society, nature, and the gods. Segal’s analysis sheds new light on Sophocles’ plays—among the most widely read works of classical literature&dmashand on their implications for Greek views on the gods, moral life, and sexuality.