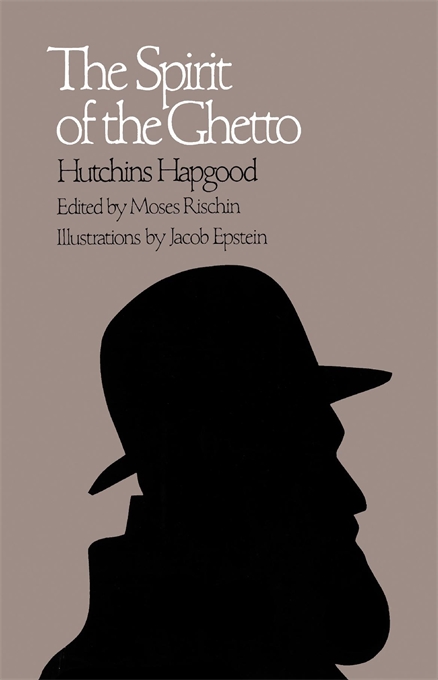 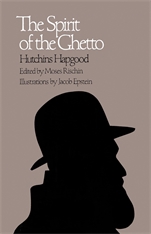 The Spirit of the Ghetto

First published in 1902, and illustrated by Jacob Epstein, this evocation of the spiritual and cultural life of Yiddish New York remains fresh and relevant, and an invaluable commentary on one aspect of the formation of modern America.

To an extent unequaled by any outsider before him, Hutchins Hapgood, a descendant of generations of New England Yankees, succeeded in penetrating the inner life of an American immigrant community. Hapgood did not set out to reform and cleanse the ghetto. His aim was to understand and interpret it, to find and know its poets, scholars, dramatists, actors, and artists, as well as its merchants and businessmen. He presents real people, individually identified and described, working out their destiny as part of a vital Jewish world. The sensibility and intentions of this book, as the editor points out, “anticipated a period of unexampled American artistic and intellectual gusto and creativity.” Moses Rischin’s discerning and affectionate introduction places Hapgood’s neglected classic squarely in the mainstream of American cultural development.