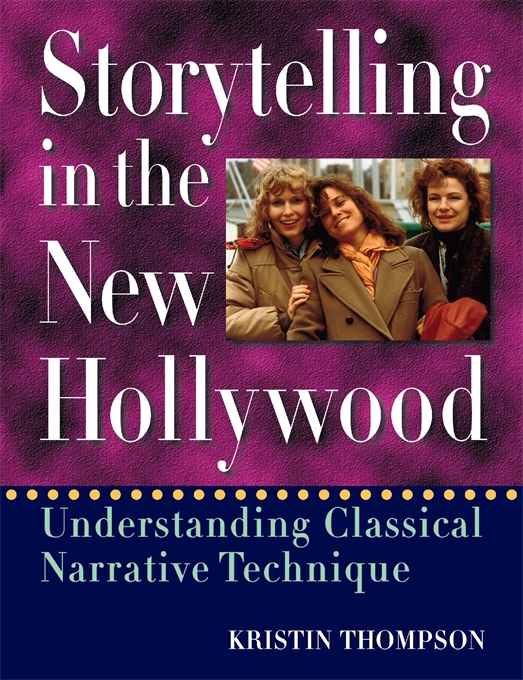 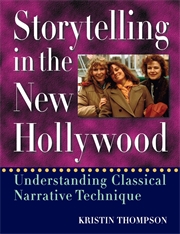 Storytelling in the New Hollywood

In a book as entertaining as it is enlightening, Kristin Thompson offers the first in-depth analysis of Hollywood’s storytelling techniques and how they are used to make complex, easily comprehensible, entertaining films. She also takes on the myth that modern Hollywood films are based on a narrative system radically different from the one in use during the Golden Age of the studio system.

Drawing on a wide range of films from the 1920s to the 1990s—from Keaton’s Our Hospitality to Casablanca to Terminator 2—Thompson explains such staples of narrative as the goal-oriented protagonist, the double plot-line, and dialogue hooks. She domonstrates that the “three-act structure,” a concept widely used by practitioners and media commentators, fails to explain how Hollywood stories are put together.

Thompson then demonstrates in detail how classical narrative techniques work in ten box-office and critical successes made since the New Hollywood began in the 1970s: Tootsie, Back to the Future, The Silence of the Lambs, Groundhog Day, Desperately Seeking Susan, Amadeus, The Hunt for Red October, Parenthood, Alien, and Hannah and Her Sisters. In passing, she suggests reasons for the apparent slump in quality in Hollywood films of the 1990s. The results will be of interest to movie fans, scholars, and film practitioners alike.