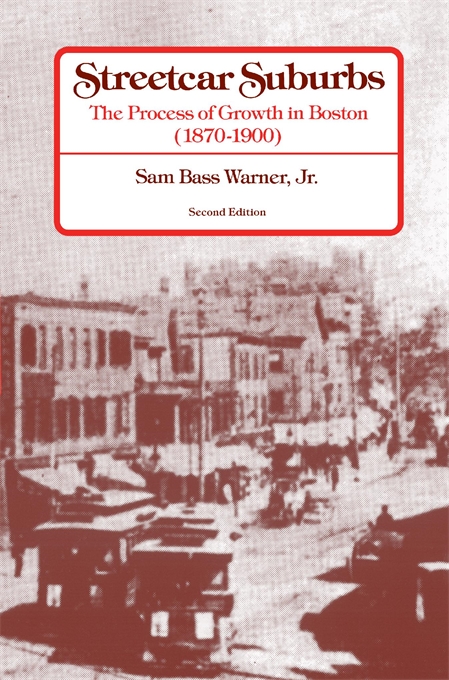 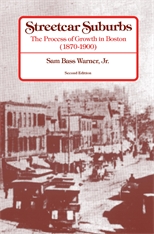 In the last third of the nineteenth century Boston grew from a crowded merchant town, in which nearly everybody walked to work, to the modern divided metropolis. The street railway created this division of the metropolis into an inner city of commerce and slums and an outer city of commuters’ suburbs. Streetcar Suburbs tells who built the new city, and why, and how.

Included here is a new Introduction that considers the present suburb/city dichotomy and suggests what we can learn from it to assure a livable city of the future.