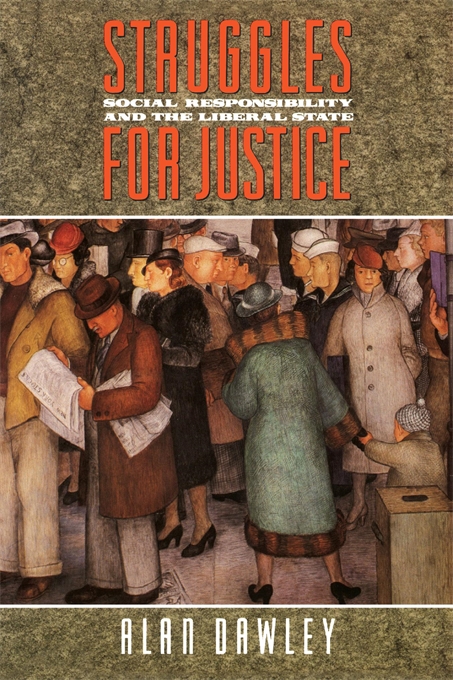 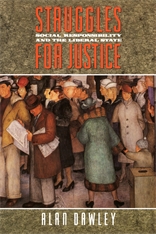 Social Responsibility and the Liberal State

“A superb book, much the best general account of twentieth-century American history to have been published in many years. It seems to be a model of the new approaches to American history, especially for the ways in which it combines social and political history. Dawley does more to make sense of the general theme of social justice, the defining theme of the past couple of generations, than anyone else. The book is superbly well written and effectively organized. It should become the leading college text in its subject, and I hope that it will also find a large general audience, for it will be of real interest to the learned public.”—Stanley N. Katz, American Council of Learned Societies

“Historians have been calling for years for syntheses of the new scholarship of the last generation. Dawley has now provided one… He dusts democracy off and places it back where it belongs, at the center of the story… His argument helps restore balance to our conception of ‘progressivism’ and to our understanding of the larger liberal world of which, he reminds us, democratic impulses were once (and we must hope remain) a vital part.”—Alan Brinkley, The Times Literary Supplement

“Of the varieties of histories of the welfare state, this is now, by far, the best. It offers both a survey and a powerful, original interpretation. It is the first general book to take the question of gender seriously.”—Linda Gordon, University of Wisconsin–Madison