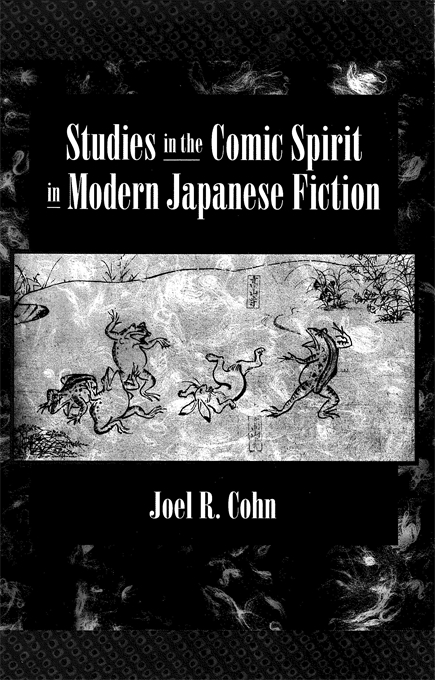 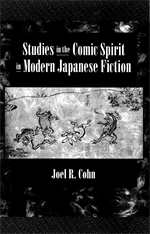 Studies in the Comic Spirit in Modern Japanese Fiction

Unlike traditional Japanese literature, which has a rich tradition of comedy, modern Japanese literature is commonly associated with a high seriousness of purpose. In this pathbreaking study, Joel R. Cohn analyzes works by three writers—Ibuse Masuji (1898–1993), Dazai Osamu (1909–1948), and Inoue Hisashi (1934– )—whose works constitute a relentless assault on the notion that comedy cannot be part of serious literature.

Cohn focuses on thematic, structural, and stylistic elements in the works of these writers to show that modern Japanese comedic literature is a product of a particular set of historical, social, and cultural experiences. Cohn finds that cultural and social forces in modern Japan have led to the creation of comic literature that tends to deflect attention away from a human other and turn in on itself in different forms.