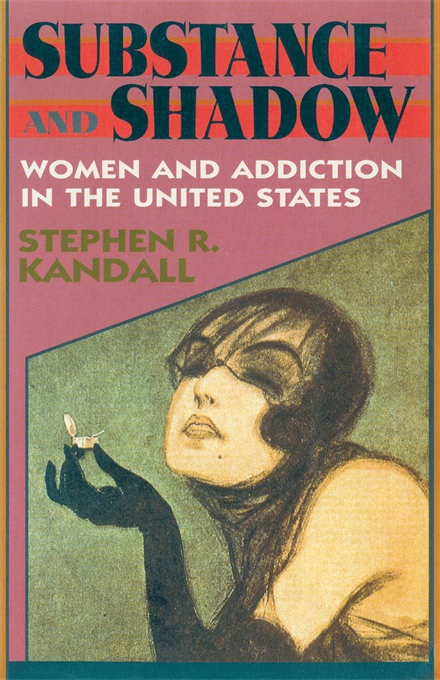 Women and Addiction in the United States

In 1989 Jennifer Johnson was convicted of delivering a controlled substance to a minor. That the minor happened to be Johnson’s unborn child made her case all the more complex, controversial, and ultimately, historical. Stephen R. Kandall, a neonatologist and pediatrician, testified as an expert witness on Johnson’s behalf. The experience caused him to wonder how one disadvantaged black woman’s case became a prosecutorial battlefield in the war on drugs. This book is the product of Kandall’s search through the annals of medicine and history to learn how women have fared in this conflict and how drug-dependent women have been treated for the past century and a half.

Kandall’s sleuthing uncovers an intriguing and troubling story. Opium, laudanum, and morphine were primary ingredients in the curative “powders” and strengthening “tonics” that physicians freely prescribed and pharmacists dispensed to women a hundred and fifty years ago. Or a woman could easily dose herself with narcotics and alcohol in the readily available form of “patent” medicines sold in every town and touted in popular magazines (“Over a million bottles sold and in every one a cure!”). For the most part unaware of their dangers, women turned to these remedies for “female complaints,” such as “womb disease” and “congestion of the ovaries,” as well as for “neurasthenia,” a widespread but vague nervous malady attributed to women’s weaker, more sensitive natures. Not surprisingly, by the latter half of the nineteenth century the majority of America’s opiate addicts were women.

The more things change, the more they remain the same: Substance and Shadow shows how, though attitudes and drugs may vary over time—from the laudanum of yesteryear to the heroin of the thirties and forties, the tranquilizers of the fifties, the consciousness-raising or prescription drugs of the sixties, and the ascendance of crack use in the eighties—dependency remains an issue for women. Kandall traces the history of questionable treatment that has followed this trend. From the maintenance clinics of the early twenties to the “federal farms” of mid-century to the detoxification efforts and methadone maintenance that flourished in the wake of the Women’s Movement, attempts to treat drug-dependent women have been far from adequate. As he describes current policies that put money into drug interdiction and prisons, but offer little in the way of treatment or hope for women like Jennifer Johnson, Kandall calls our attention to the social and personal costs of demonizing and punishing women addicts rather than trying to improve their circumstances and give them genuine help.