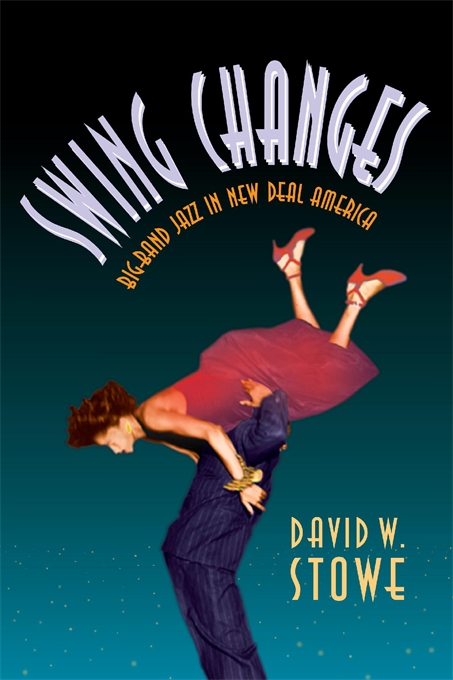 Bands were playing, people were dancing, the music business was booming. It was the big-band era, and swing was giving a new shape and sound to American culture. Swing Changes looks at New Deal America through its music and shows us how the contradictions and tensions within swing—over race, politics, its own cultural status, the role of women—mirrored those played out in the larger society. Drawing on memoirs, oral histories, newspapers, magazines, recordings, photographs, literature, and films, Swing Changes offers a vibrant picture of American society at a pivotal time, and a new perspective on music as a cultural force.