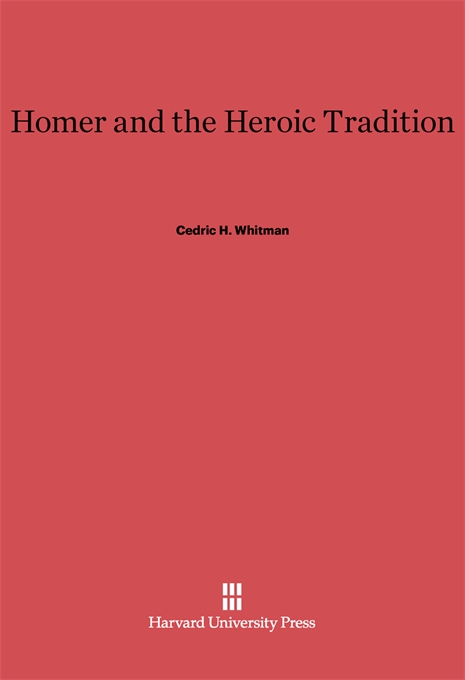 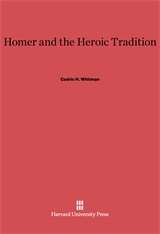 Homer and the Heroic Tradition

In this century the findings of specialized studies in archaeology, linguistics, anthropology, and comparative oral poetry have radically changed the nature of Homeric scholarship.

This brilliant literary study of Homer’s poetry provides a new discussion consistent with adjacent accomplishments which demonstrates that the Iliad is a unity, not a pastiche—and that it belongs to the end of the eighth century. Further, Cedric Whitman dates the Odyssey as only a very little later.

While admitting the presence of some primitive material in these poems, the author shows that in the main they are examples of highly sophisticated art. Whitman emphasizes that the oral poet’s formula was not merely a convenient device for versifying without pen and ink, but a real artistic medium which, when developed to the point at which it appears in Homer, creates a language necessarily poetic and imagistic, capable of great variety and elaboration, and at times in itself almost a creative force. The author holds that there can be little question but that the Homeric epics were written down in the lifetime of the poet. Among the many contributions to Homeric research is Whitman’s “geometric design” of the Iliad, which tries to illustrate not only how the Iliad is constructed, but why it was constructed so—showing the central episode of Achilles’ wrath in the symmetrical mounting of the whole Trojan war.