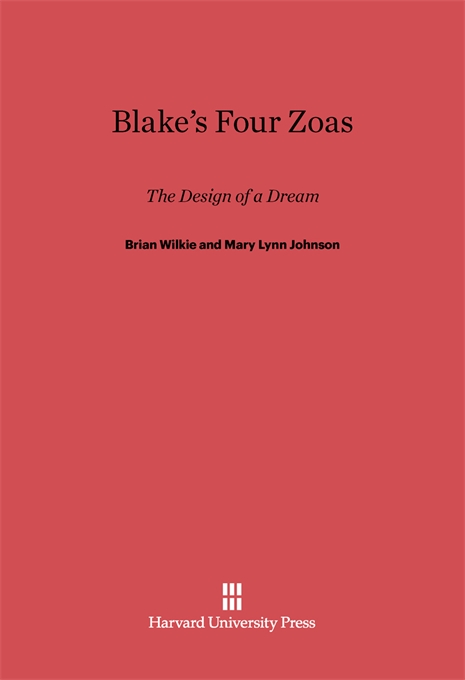 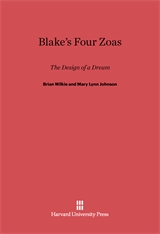 The Design of a Dream

This is the first full-length critical study of The Four Zoas, one of William Blake’s longest and most important works. In their exceptionally clear discussion of the poem, the authors follow recurring patterns of imagery and theme and anchor their analysis, verse paragraph by verse paragraph, to Blake’s text. Thus, their book can be used as an introductory guide to the poem for beginning readers and at the same time demonstrate to advanced readers that the poem has a more detailed structural coherence than has hitherto been recognized.

The authors also pay close attention to the development of Blake’s characters as characters—not just as allegorical figures. Since the central theme of the poem is that these characters are real forces within every person, the authors stress the poem’s dramatic elements and encourage readers to cooperate in rather than resist the strange unfolding of the poem’s story. The Four Zoas is a powerful and fascinating epic. By untangling its numerous textual and critical difficulties, the authors have made it accessible to many students and scholars of English literature.