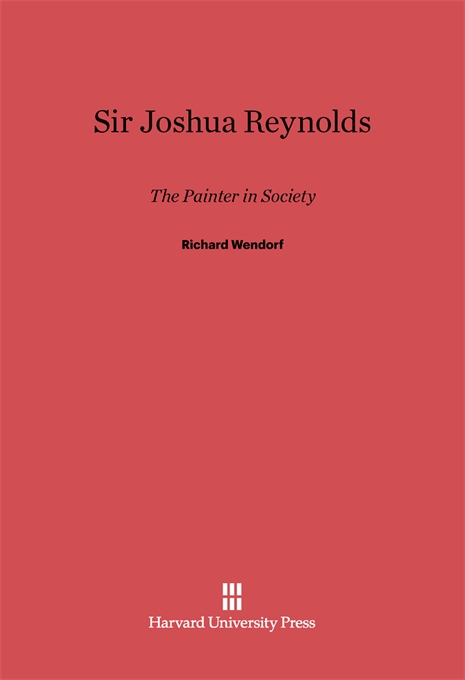 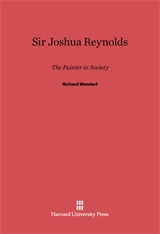 The Painter in Society

That Sir Joshua Reynolds (1723–1792) became the most fashionable painter of his time was not simply due to his artistic gifts or good fortune. The art of pleasing, Richard Wendorf contends, was as much a part of Reynolds’s success—in his life and in his work—as the art of painting. The author’s examination of Reynolds’s life and career illuminates the nature of eighteenth-century English society in relation to the enterprise of portrait-painting. Conceived as an experiment in cultural criticism, written along the fault lines that separate (but also link) art history and literary studies, Sir Joshua Reynolds: The Painter in Society explores the ways in which portrait-painting is embedded in the social fabric of a given culture as well as in the social and professional transaction between the artist and his or her subject. In addition to providing a new view of Reynolds, Wendorf’s book develops a thoroughly new way of interpreting portraiture.

Wendorf takes us into Reynolds’s studio to show us the artist deploying his considerable social and theatrical skills in staging his sittings as carefully orchestrated performances. The painter’s difficult relationship with his sister Frances (also an artist and writer), his complicated maneuvering with patrons, the manner in which he set himself up as an artist and businessman, his highly politicized career as the first president of the Royal Academy of Arts: as each of these aspects of Reynolds’s practice comes under Wendorf’s scrutiny, a new picture of the painter emerges—more sharply defined and fully fleshed than the Reynolds of past portraits, and clearly delineating his capacity for provoking ambivalence among friends and colleagues, and among viewers and readers today.