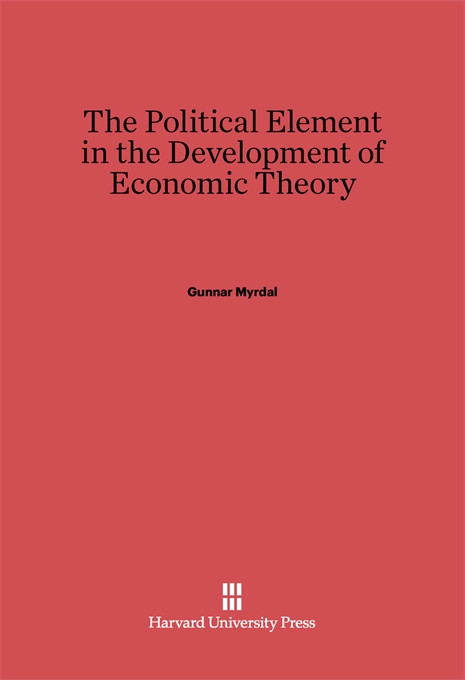 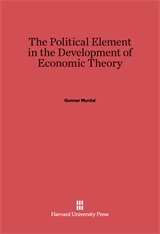 The Political Element in the Development of Economic Theory

One of the major virtues of this work, now issued in English for the first time, is that the author shows why there is so much disagreement between disciples of the “science of moral political economics.” Gunnar Myrdal analyzes historically and critically the part which political speculation played in the development of political economy from the Physiocrats to neo-classical welfare economics, and he exposes the metaphysical value premises which underlie a good deal of common sense and the great classical tradition.