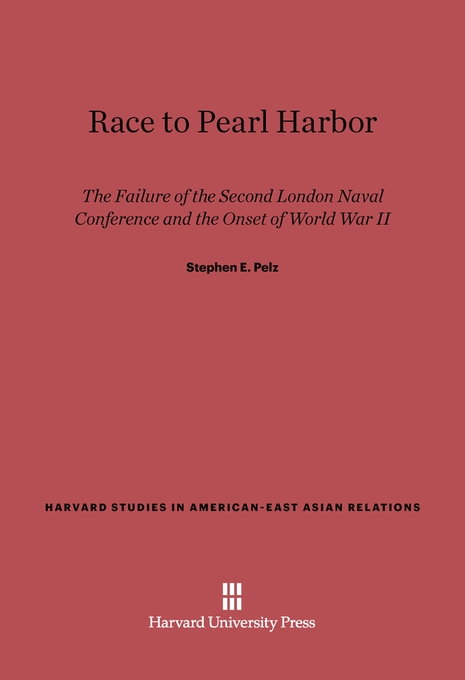 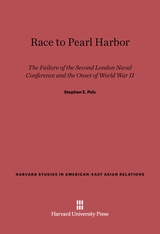 This study challenges some widely held assumptions about the origins of the war in the Pacific by pointing out the importance of the naval race in the 1930s between the Anglo-American powers and the Japanese. Until now Japanese military history in the thirties has been viewed largely from the standpoint of the army. Stephen Pelz corrects this imbalance. After 1933, the Japanese Navy made significant technological advances, withdrew from the disarmament system during the Second London Naval Conference of 1935, and began a program of secret expansion. The Japanese naval authorities generated a naval race with the United States, and this competition was a major cause of Japan’s attack on Pearl Harbor. In the author’s words, the “ruin of disarmament had led first to an arms race, then to war, and finally to the destruction of Japan’s navy and army.”