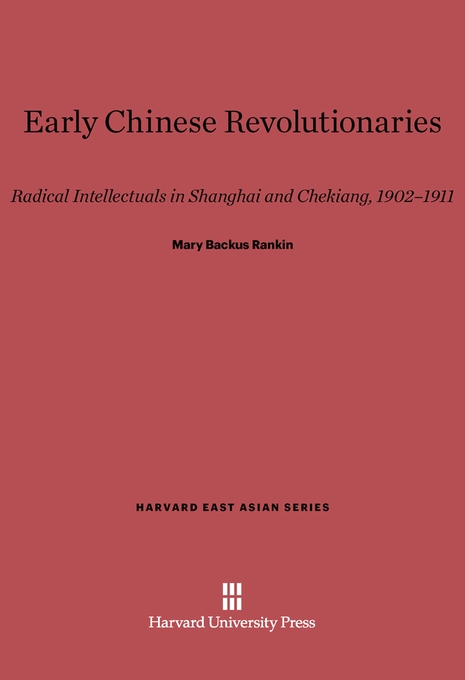 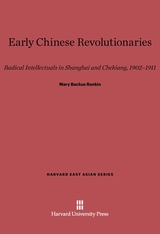 Radical Intellectuals in Shanghai and Chekiang, 1902–1911

Mary Backus Rankin presents a reinterpretation of various aspects of the 1911 Revolution in China. The author concentrates on the radical intellectuals and students who formed the core of revolutionary politics. She has carefully examined their activities in both an urbanized treaty port (Shanghai) and a provincial environment (Chekiang), studying such topics as student ideology and unrest in “modern” schools, the emergence of a distinct revolutionary movement, and relations of radical intellectuals with both secret societies and constitutional reformers. She also notes parallels between Chinese radical students and student protesters in the United States today.