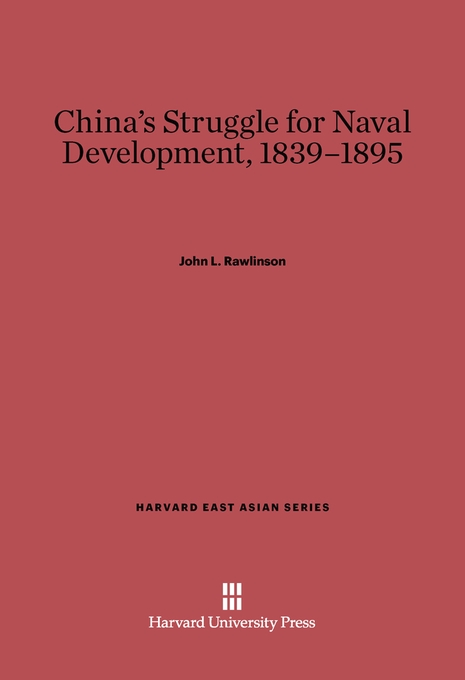 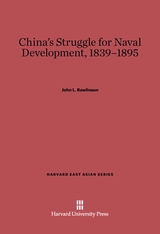 In large measure this book is a study of one of history’s important failures. Based almost entirely on Chinese sources, this is the only analysis in English of China’s unremitting attempt throughout much of the nineteenth century to build an effective, modern navy. In terms of ships and fleets China was far more successful than has been realized, but institutional and traditional elements contributed to four decisive naval defeats during this period, the most disastrous of which were at the hands of Japan in 1894–95. Had China routed Japan, “the history of the Pacific area in the twentieth century,” as the author states, “would have been significantly different.”