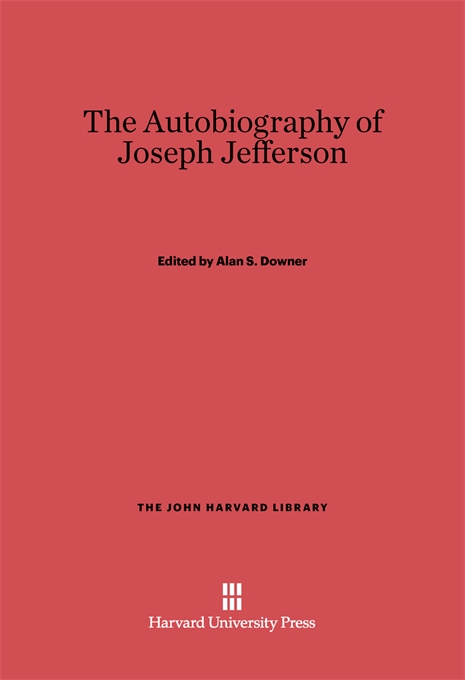 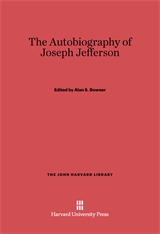 The Autobiography of Joseph Jefferson

The most popular of all the actors of his time, Joseph Jefferson crystallized in his person and characterizations the 19th-century American’s image of himself: “Huck Finn and Uncas, Solon Shingle and Jim Bridger, Honest Abe and a touch of Ishmael, but nothing at all of Captain Ahab.” Jefferson’s lively and informative autobiography is filled with a wealth of anecdote that is nearly always directed toward illustrating his convictions on some aspect of his profession. “His Autobiography is a great document of theatrical and cultural history,” Alan Downer writes, “not because of what Jefferson did, or was done to him, but because of what he represented.”