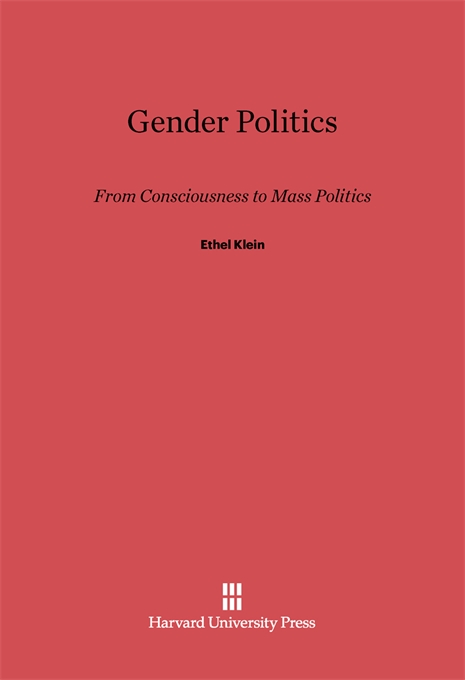 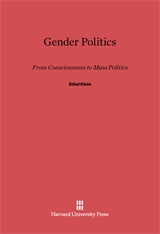 With dramatic suddenness, the feminist movement emerged on the social scene in the late 1960s, and by 1980 it was a political force to be reckoned with. This ground-breaking study combs a wealth of public opinion surveys and census data to discover why women have become politically active and what it means to public policy. The book focuses on two compelling questions: What are the common concerns that mobilize women, and how do these concerns shape political activism?

Ethel Klein finds that a trend toward redefining women’s lives has been present since the turn of the century. She examines the erosion of traditional patterns in women’s roles brought about by rising divorce rates, fuller participation in the workforce, and longer lives. Klein argues that the elements required for revolutionary change—such as grievances, leaders, organization, and resources—were evident long before the 1960s. What was missing was a constituency to support feminist demands. She explores in detail how the public approval of women’s rights finally caught up with the need for reform. As group consciousness grew, so did public support. The two factors coalesced in the rise of activism and a full-blown women’s movement.

Klein tests her hypotheses on the elections of 1972, 1976, and 1980, with surprising results. She finds from election polls that men are no less feminist than women, but that women’s support comes from group consciousness while men’s comes from a liberal ideology. At the individual level she reveals how support of feminism affects people’s political decisions—their approval of protest, their preference for collective forms of activism, and, when real alternatives are present, the votes they cast for President.