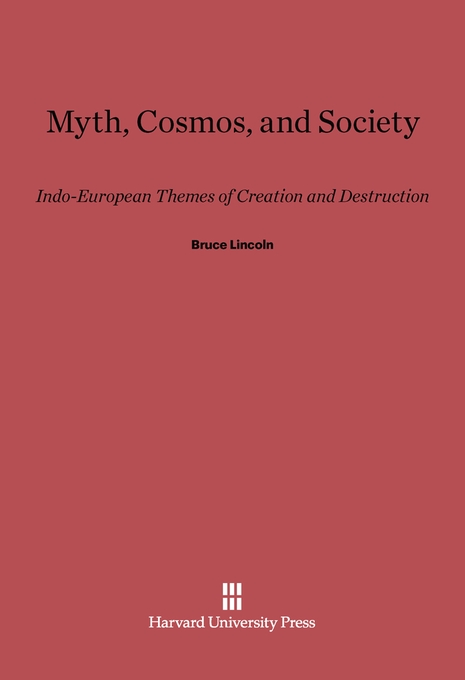 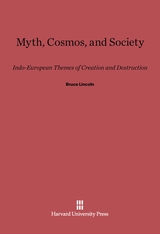 Indo-European Themes of Creation and Destruction

Bruce Lincoln’s audacious claim is that in a host of cultures from India to Iceland the individual, society, and the cosmos are linked in a single mythic system. The great themes of this myth are creation and destruction, microcosm and macrocosm, sacrifice and renewal. To understand these mythic themes is to understand the dynamics of society, for myths function ultimately as the invisible organization of society.

Lincoln explores a large number of texts from different cultures—Indic, Iranian, Greek, Latin, Celtic, Germanic, Baltic, and Slavic. By examining the cognate aspects of the myths, he reconstructs the prototypical myth of creation. The power of this myth is such that it can be subtly utilized in myriad ways—in sacrificial rites, medical practice, dietary laws, and elsewhere. But what is most important for Lincoln is the way this myth underpins social hierarchy. Indo-European cosmogony may have many forms but it has a similar structure from culture to culture and the same goal—constituting the social order in a way that conceals its social construction. When the very order of society is linked to the well-being of the individual as well as to the smooth functioning of the cosmos, it seems foolhardy to question it. This is a major study of how myth and society reinforce each other by one of America’s leading specialists in the history of religions.