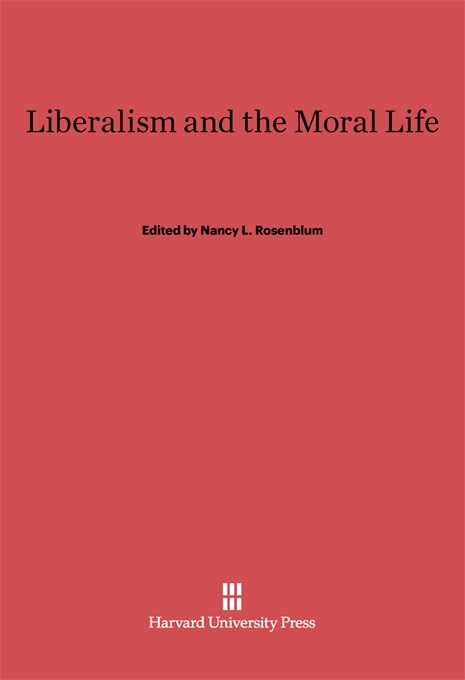 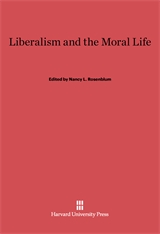 Liberalism and the Moral Life

In the 1988 U.S. presidential campaign the word “liberal” was bandied about as though it were a term of abuse. Charges hurled from the political right and left accused liberalism of moral failing: liberalism lacks concern for good character and civic virtue; its preoccupation with private liberty and toleration is morally anemic and ultimately erodes shared public values. Against this background, philosophers and political theorists take stock of the historical varieties of liberal thought and of the present relation between liberalism and moral living.

Liberalism and the Moral Life presents the timely thoughts of twelve prominent scholars who are redrawing the map of liberalism: Richard Ashcraft, Benjamin R. Barber, Seyla Benhabib, William Galston, Amy Gutmann, Stephen Holmes, George Kateb, Steven Lukes, Susan Moller Okin, Nancy Rosenblum, Judith N. Shklar, and Charles Taylor. In essays that go beyond the conventional defense of liberalism based on moral skepticism or the possibility of discovering neutral principles, these writers consider possibilities for reinspiriting liberal thought. They offer fresh arguments for the moral status of individualism and argue that distinctively liberal virtues and practices sustain democracy, constituting a moral life that people share in common. Moving beyond theory, the authors point to a variety of institutional contexts within liberal democracy that provide moral education and opportunities for expressing commitment to substantive moral values.