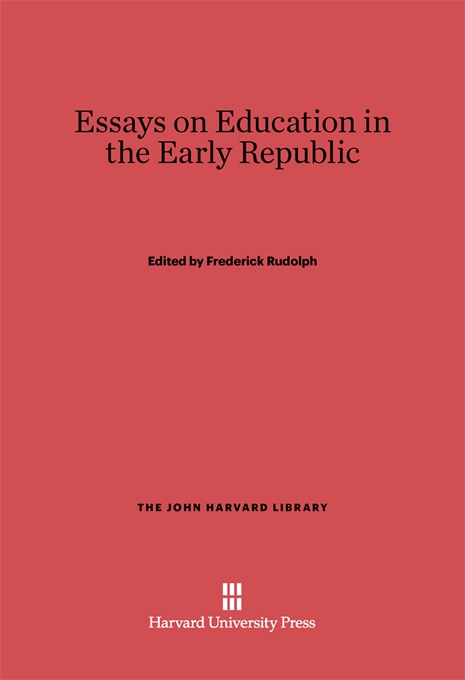 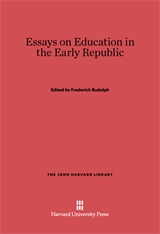 Essays on Education in the Early Republic

These essays, written and published between 1786 and 1799 by Benjamin Rush, Noah Webster, Robert Coram, Simeon Doggett, Samuel Harrison Smith, Amable-Louis-Rose de Lafitte du Courteil, and Samuel Knox, represent the first formal attempt to define the responsibilities, capabilities, and prospects of American education at a time when the United States was beginning its republican experiment. As such, the editor points out, they are landmarks of national thought and practice and are as essential as the familiar economic, political, and artistic documents in any effort to understand the American past.