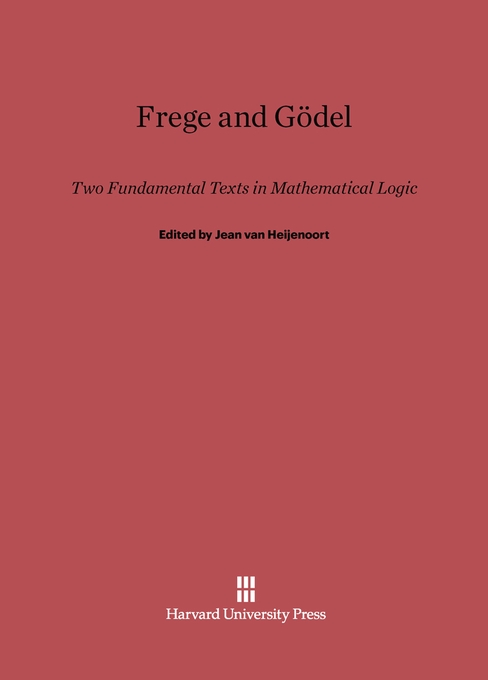 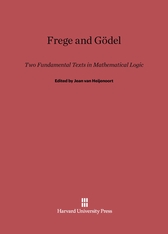 The fundamental texts of the classic period of modern logic, from Frege’s epoch-making Begriffsschrift to Gödel’s celebrated incompleteness theorem, are here collected for the first time.

In the words of Willard Van Orman Quine, this work is “far and away the greatest publishing service to mathematical logic in 31 years; that is, since the founding of the Journal of Symbolic Logic. All the most important papers from a 52-year period, running to some 500 pages, are brought together in English translation along with some 200 pages of annotation and commentary… The volume will be very valuable not only for history of science but also as a reference volume for use in current research. Every serious logician will have to have it… Mathematical logic has been a jungle, early and late: early, because clarity and elegance are seldom achieved in the first fumblings of a new science, and late because things are now happening so quickly at so many points that nobody can keep them straight. Aids to orientation and perspective are wanted, and this book will be a major one.”