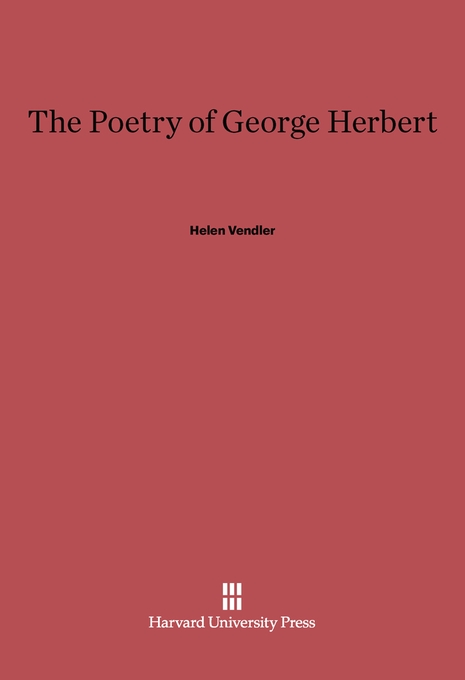 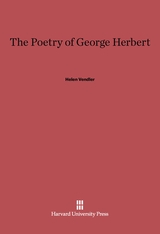 The Poetry of George Herbert

The transparent beauty and effortless grace of George Herbert’s poetry have made it seem almost devoid of art. In this comprehensive reading of Herbert, Helen Vendler reveals the complexity inherent in the apparent simplicity of his lyrics. Herbert appears here, both in introspective and in devotional verse, as a poet of universal feeling whose work can be given a human interpretation independent of any religious conviction.

Very nearly all of Herbert’s poems are treated in this finely written, forcefully argued study. By looking at the poet’s less successful attempts as well as at his best work, Vendler is able to trace his surest line of development in the various modes and forms in which he worked. Comparisons with the work of his adapters and imitators make apparent the perfection and finish of his lines, their interior intellectual and psychological harmony.